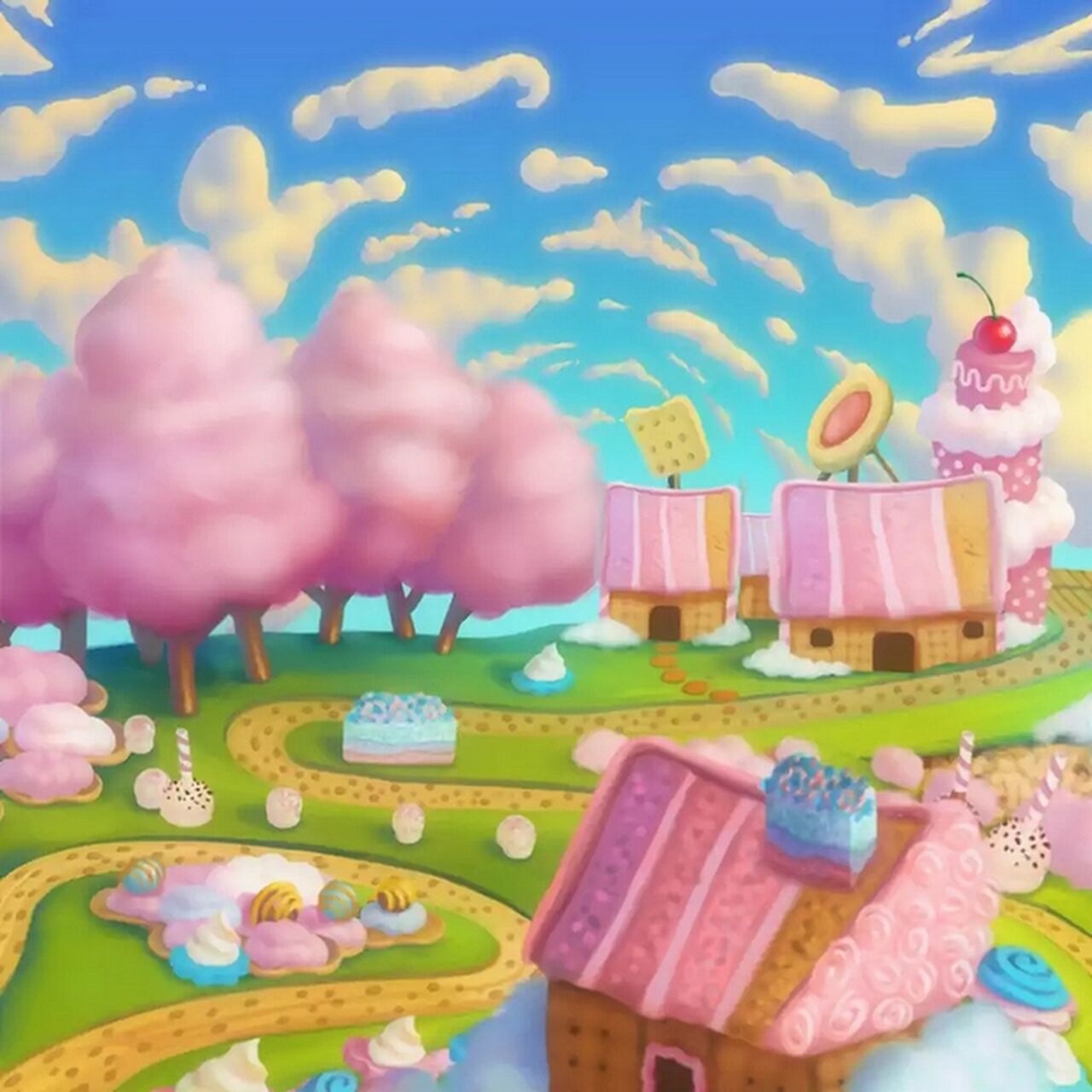 What's on your mind?

Looking for help with this level. When I google, the videos shown don’t look like mine and I only get 11 moves to win the level. Doesn’t seem possible.

Why is the 24 hour Cookie Walk challenge not available the entire 24 hours? The last few weeks, once midnight hits, it is gone even though it still has 13 hours of challenge.

I have a report from when it happened on Rainbow Run and nothing was done about it and now same thing on the game.

Which means I’ve also lost any boosters I used in those games. I’m furious and if they think I’m gonna replay 2 yrs worth of games they’re crazy!!

So can you no longer when coins for the pet shop? You have to buy items for the pets, flat out now?

This is the place to talk about your favorite topic, to share news, theories, ideas, and to connect with others. The content from your Forum has been converted to Discussions posts, so nothing has been lost.

To learn more about what you can do here, check out community.wikia.com/wiki/Help:Discussions

If you're an admin on this community, read more about how you can customize your Discussions and set up guidelines for contributors: community.wikia.com/wiki/Help:Admin_and_Moderator_Tools_in_Discussions